When time of completion is the most essential element in a construction job, superseding even the requirements for total coordination of the plans and specifications during design, and when competitive bids from general contractors are not essential, then a method of design and construction known as fast tracking may be utilized.
On a job that is fast tracked, design and construction begin almost simultaneously with groundbreaking and take place even while the designers are working on the foundations of the structure. Thereafter, work proceeds in the field directly after applicable portions of the design leave the drafting boards. This means that the normal time for design of the project and later bidding is telescoped by a procedure that, in effect, sets design and construction on separate tracks parallel to each other, rather than in consecutive sequence.

The advantage of fast tracking is that a considerable amount of time is saved if construction can indeed proceed simultaneously with, and in conjunction with, the design. Presumably, job completion will take place shortly after completion of the design or, certainly, much earlier than it otherwise would have.
The disadvantages of fast tracking are that in coordination of the work, the necessary input from various consultants will be largely lacking or after the fact.

This may necessitate redoing certain work, or at best, repairing deficiencies that are discovered only after portions of the construction are in place.
Another disadvantage of fast tracking is that much less control exists over costs than in a job where designs are complete when prices are solicited. This disadvantage can be partly overcome, however, if the work is given to reputable, carefully prequalified subcontractors and suppliers. Certain rules of thumb from past jobs certainly will give an indication of what the final cost will be. But because of the expected loss of efficiency and redoing of certain parts of the work, costs can be expected to be higher. Nevertheless, such cost increases could be offset by resultant savings in interest on construction loans, revenues accruing from earlier use of the building, and avoidance of the effects of monetary inflation on the cost of the job if it had been begun at a considerably later date.
Fast tracking lends itself particularly to professional construction management as a form of contract, although the cost-plus-fixed-fee or cost-plus-percentage-fee contract is applicable as well. (See also Art. 2.18.) 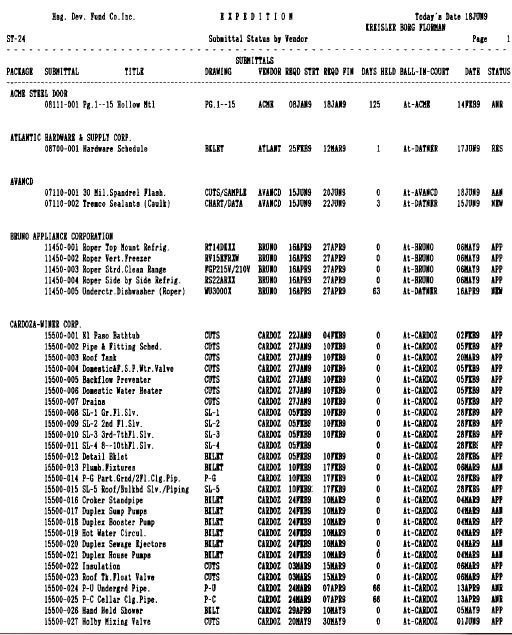 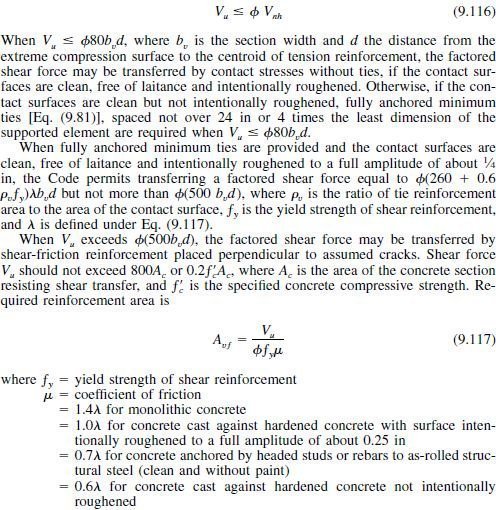