Proper labor relations on a construction job involve many facets of a contractor’s ability. Such relations often are affected by the type of labor organization involved.
Most craft labor on jobs in large cities and in the industrialized portions of the country is unionized. Most unionized employees on construction are members of American Federation of Labor building crafts unions. Open-shop contractors, however, often are able to perform work on a nonunion basis. In a few cases, local labor unions of an industrialized type perform construction work.
Strikes. Construction labor strikes after expiration of a labor contract can place a contractor in a difficult position. If the contractor is a member of a contractor’s association, the association will handle the negotiations. If not an association member, the contractor has one or two alternatives: Sign up as an independent contractor on condition that the final terms of the agreement settled at the conclusion of the strike will apply to the contractor’s agreement retroactively. Or the contractor can continue working around the affected trade and hope that the job will not be delayed or advanced too far from the normal job sequence.
Jurisdictional Disputes. Jurisdictional disputes between two crafts often make a contractor an innocent bystander. Appeals may be made to the national headquarters of the crafts involved, and machinery exists in such cases for resolution of such disputes in the National Joint Board for the Settlement of Jurisdictional Disputes and the National Appeals Board in Washington, DC. A simpler way is for the contractor to file a charge with the nearest office of the National Labor Relations Board.
Standby Pay. In many union contracts, a requirement is imposed on contractors for standby pay for workers who may not actually be engaged in installing materials or performing work because of a requirement that members of the union be assigned to stand by for certain purposes. Examples of standby pay are pay for temporary water (plumbers), for temporary electric standby to maintain temporary power and lighting (electricians), and for steamfitters or electricians to maintain temporary heat. Standby pay is usually considered a normal part of the construction process, if in the union agreement, and must be allowed for by the contractor in cost estimates.

Prevailing Wages. Contracts for construction for governmental agencies often require that the labor on a job be paid prevailing wages. These are defined as the wages received by persons normally performing that trade in the locality where the job is being performed. Prevailing wages in localities where there is a strong union usually are the union wages paid to labor in that area. Also considered part of prevailing wages are all fringe benefits and allowances usually paid in addition to hourly wages. If a contractor enters into an agreement that provides for payment of prevailing wages, the contractor may also be responsible for a subcontractor who fails to pay prevailing wages.
Labor Recruitment. A contractor’s labor recruitment takes many forms. Most importantly, the work force comes from a following of labor that has previously worked with the contractor. These workers are summoned by telephone or by word of mouth when they are needed on the job site. In instances in which the usual labor force must be vastly expanded, the contractor can resort to advertising in newspapers or recruitment by advising local labor-union officials that workers are needed.
Workers are assigned to tasks on the basis of their trade. In strong union jurisdictions, crossing-over by labor from one trade to another is prohibited when the union labor is organized along craft lines.
When there is strong competition for labor, the contractor may have to resort to overtime work to attract and hold capable people, with the expectation that overtime pay will prevent job hopping. In instances in which a great many jobs, or one tremendous job, will be under construction in a locality with a relatively small labor force, other problems may arise. Labor may have to be brought in from the outside, and to do this the contractor may find it necessary to pay travel time or living allowances for such labor.
Termination. When a project ends, generally all labor is discharged, except the contractor’s key personnel, who may be moved to another job. Subcontractors, however, frequently, through judicious timing, are able to employ entire labor groups by moving them from one project to another.
Employment Policies and Practices. Employment policies and practices should include guidelines for all supervisors on employment termination that may be construed as discrimination because of sex, age, handicap, or various forms of sexual harrassment. Under prevailing court decisions, these areas must be dealt with in a clearly defined policy on the part of the company. Complaints from employees should be handled by an established machinery set up by the company so that they may be heard and fairly dealt with. Lawsuits based on violation of such practices may be quite costly both in the recovery awarded and in legal expenses. Employment termination under unusual circumstances should be discussed with an attorney prior to being executed.
Efficiency. Keeping production efficiency high is generally the chief task of the labor superintendent or supervisor. The means used may involve careful scheduling and planning of materials and equipment availability, weeding out of inefficient workers, training and instruction of those who may not be totally familiar with the work, and most importantly, skilled supervision. 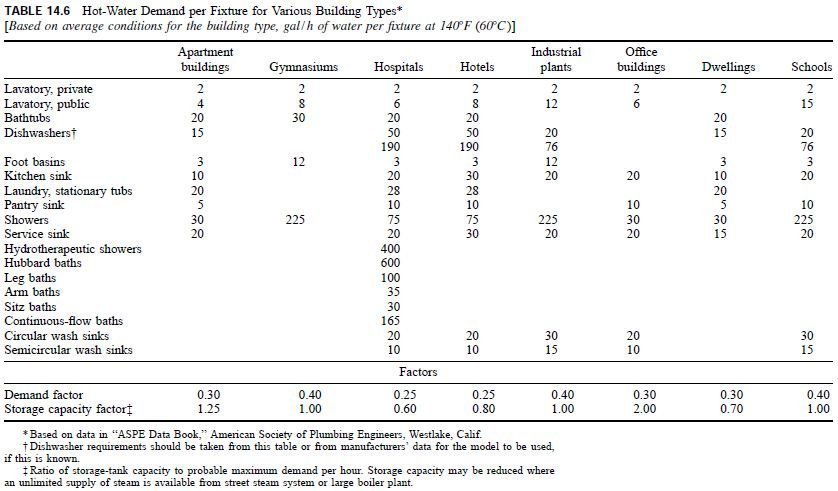