Design of this type of connection assumes that the fastener, under high initial tensioning, develops frictional resistance between the connected parts, preventing slippage despite external load. Properly installed A307 bolts provide some friction, but since it is not dependable it is ignored. High-strength steel bolts tightened nearly to their yield strengths, however, develop substantial, reliable friction. No slippage will occur at design loads if the contact surfaces are clean and free of paint or have only scored galvanized coatings, inorganic zinc-rich paint, or metallized zinc or aluminum coatings.
The AISC ‘‘Specification for Structural Steel for Buildings,’’ ASD and LRFD, lists allowable shear for high-strength bolts in slip-critical connections. Though there actually is not shear on the bolt shank, the shear concept is convenient for measuring bolt capacity.
Since most joints in building construction can tolerate tiny slippage, bearingtype joints, which are allowed much higher shears for the same high-strength bolts when the threads are not in shear planes, may, for reasons of economy, lessen the use of slip-critical joints.
The capacity of a slip-critical connection does not depend on the bearing of the bolts against the sides of their holes. Hence, general specification requirements for protection against high bearing stresses or bending in the bolts may be ignored.
If the fasteners B in Fig. 7.41b are in a slip-critical connection, the bolts above the neutral axis will lose part of their clamping force; but this is offset by a compressive force below the neutral axis. Consequently, there is no overall loss in frictional resistance to slippage.

When it is apparent that there may be a loss of friction (which occurs in some type of brackets and hangers subject to tension and shear) and slip under load cannot be tolerated, the working value in shear should be reduced in proportion to the ratio of residual tension to initial tension.
Slip-critical connections subjected to eccentric loading, such as that illustrated in Fig. 7.41, are analyzed in the same manner as bearing-type connections (Art. 7.32). 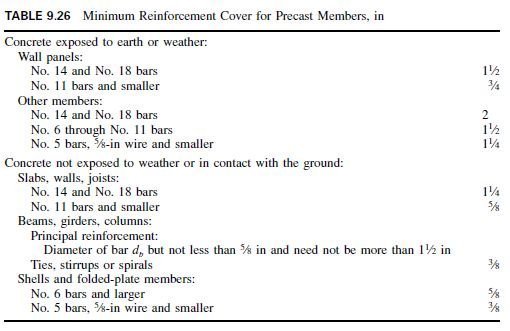