The Contractor’s Trade Payment Breakdown (Fig. 17.20) is usually prepared by the contractor long in advance of purchase of materials or subcontracts. Therefore, the amounts shown may vary from the actual costs of the various items. In addition to this, the contractor usually has start-up costs for such expenses as mobilization, temporary structures, temporary utilities, and layout, which may not be reflected completely in the breakdown. To offset both of these conditions, the breakdowns may be unbalanced by giving greater value than true costs to the work of some of the trades done early than to the work of the trades done later. This unbalancing will enable the contractor to receive funds for these early start-up costs and thus to be compensated for having to pay various subcontractors and suppliers greater amounts than anticipated at the time the breakdown was prepared. The unbalancing will also make funds available for paying certain subcontractors and suppliers their retained percentages prior to payment of the general contractor’s retained percentage.

The reason why such payments are made earlier is that direct labor costs and many purchase commitments made by contractors, such as lumber, hardware, millwork,  doors, and frames, are not subject to retained percentage. These materials, which are merely delivered and not contracted for to be both delivered and installed,
must be paid for in full. Since there is a retained percentage being held on all of the work of the general contractor, funds must be available for the part of the retainage that is paid out by the contractor. The unbalancing of the Trade Payment Breakdown will serve this purpose. Payments to subcontractors and suppliers are made on the basis of payments received by the general contractor on monthly requisitions. The general contractor should pay to these subcontractors and suppliers only the same percentage as approved on the contractor’s requisition to the owner. In addition, the contractor should pay only extras for which corresponding payments have been received from the owner. In case of disputed extras, the contractor may have to pay a portion of the disputed amount to the subcontractor to keep the job running smoothly, despite the fact that the owner has not paid anything on these disputed claims. 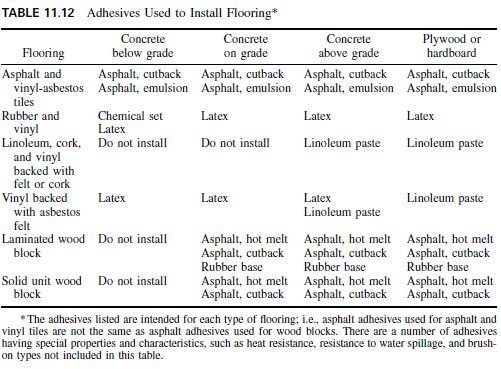