Curing of concrete consists of the processes, natural and artificially created, that affect the extent and rate of hydration of the cement.
Many concrete structures are cured without artificial protection of any kind. They are allowed to harden while exposed to sun, wind, and rain. This type of curing is unreliable, because water may evaporate from the surface.
Various means are used to cure concrete by controlling its moisture content or its temperature. In practice, curing consists of conserving the moisture within newly placed concrete by furnishing additional moisture to replenish water lost by evaporation.
Usually, little attention is paid to temperature, except in winter curing and steam curing.
Most effective curing is beneficial in that it makes the concrete more watertight and increases the strength.
Methods for curing may be classified as:
1. Those that supply water throughout the early hydration process and tend to maintain a uniform temperature. These methods include ponding, sprinkling, and application of wet burlap or cotton mats, wet earth, sawdust, hay, or straw.
2. Those designed to prevent loss of water but having little influence on maintaining a uniform temperature. These methods include waterproof paper and impermeable membranes. The latter is usually a clear or bituminous compound sprayed on the concrete to fill the pores and thus prevent evaporation. A fugitive dye in the colorless compound aids the spraying and inspection.
A white pigment that gives infrared reflectance can be used in a curing compound to keep concrete surfaces cooler when exposed to the sun.
The criterion for judging the adequacy of field curing provided in the ACI 318 Building Code is that the field-cured test cylinders produce 85% of the strengths developed by companion laboratory-cured cylinders at the age for which strength is specified.
(‘‘Standard Practice for Curing Concrete,’’ ACI 308; ‘‘Standard Specification for Curing Concrete,’’ ACI 308.1; and ‘‘Standard Specifications for Structural Concrete,’’ ACI 301.) 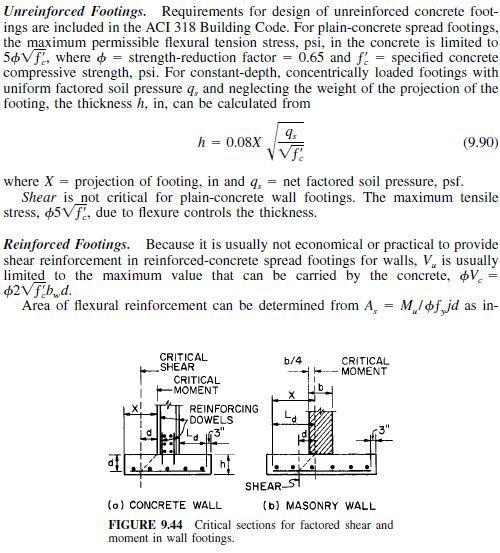 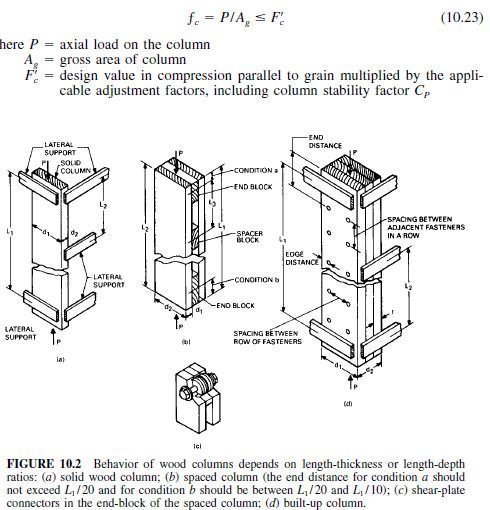