Most jurisdictions require a building permit for construction or remodeling. The building permit, for which a fee is paid by the contractor or client, is an indication that drawings showing the work to be done have been prepared by a registered professional and submitted to the governing authority have jurisdiction over design and construction of the project. Furthermore, it is an indication that this authority stipulates that the documents meet the intent of the applicable building codes and regulations. Issuance of a permit, however, does not relieve the governing agency of the right to inspect the project during and after construction and to require minor modifications. In addition, while most locales do not provide for a written permit by the fire department, this agency is involved in the review process relative to lifesafety provisions. It also has the right to inspect the project when constructed and to require modifications if they are considered appropriate to meet the intent of the code or the department’s specific requirements. Major items reviewed by both the permit-issuing agencies relate to occupancy classifications, building population, fire separations, exiting requirements, travel paths for exiting, areas of refuse, and other general life safety and public health issues.
Occupancy Permits. Many jurisdictions require that a permit be obtained by the client or tenant of a multitenant building indicating that the building or tenant space has been reviewed by the applicable agency and fire department. This permit indicates that the building meets the requirements of the building codes and is appropriate for occupancy for the intended use and classification for which the building or space was designed and constructed.
In addition, elevator usage certificates are issued by certain building authorities.
These certificates indicate that the elevators have been inspected and found to be acceptable for use based on the size, loading, and number of occupants posted on the certificate.
Furthermore, certain spaces within a project may have a maximum-occupancy limitation for which a notice is posted in those spaces by the applicable building authority. Examples of this type of usage include restaurants, ballrooms, convention  centers, and indoor sports facilities where a large number of occupants might be gathered for the intended use. 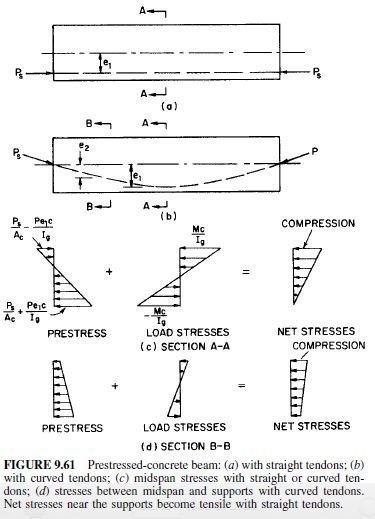 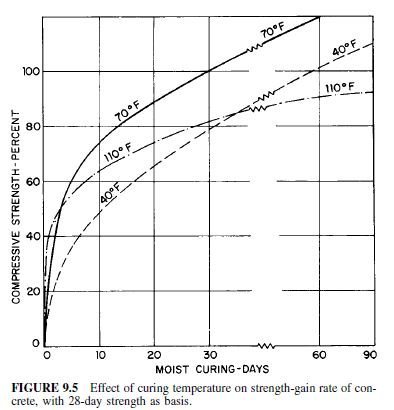