Low-temperature softening glasses must be employed, especially with sheet metal, to avoid the warping and distortion that would occur at high temperatures. To obtain lower softening temperatures than would be attainable with high-silica glasses, boron is commonly added. Fluorine may replace some of the oxygen, and lead may also be added to produce easy-flowing brilliant enamels; but lead presents an occupational health hazard.
Composition of the enamel is carefully controlled to provide a coefficient of thermal expansion as near that of the base metal as possible. If the coefficient of the enamel is greater than that of the metal, cracking and crazing are likely to occur, but if the coefficient of the enamel is slightly less, it is lightly compressed upon cooling, a desirable condition because glass is strong in compression.
To obtain good adhesion between enamel and metal, one of the so-called transition elements used in glass formulation must be employed. Cobalt is favored.
Apparently, the transition elements promote growth of iron crystals from base metal into the enamel, encourage formation of an adherent oxide coating on the iron, which fuses to the enamel, or develop polar chemical bonds between metal and glass.
Usually, white or colored opaque enamels are desired. Opacity is promoted by mixing in, but not dissolving, finely divided materials possessing refractive indexes widely different from the glass. Tin oxide, formerly widely used, has been largely displaced by less expensive and more effective titanium and zirconium compounds.
Clay adds to opacity. Various oxides are included to impart color.
Most enameling consists of a ground coat and one or two cover coats fired on at slightly lower temperatures; but one-coat enameling of somewhat inferior quality can be accomplished by first treating the iron surface with soluble nickel salts.
The usual high-soda glasses used to obtain low-temperature softening enamels are not highly acid-resistant and therefore stain readily and deeply when ironcontaining water drips on them. Enamels highly resistant to severe staining conditions must be considerably harder; i.e., have higher softening temperatures and therefore require special techniques to avoid warping and distorting of the metal base.
Interiors of refrigerators are often made of porcelain-enameled steel sheets for resistance to staining by spilled foods, whereas the exteriors are commonly bakedon synthetic-resin finishes. 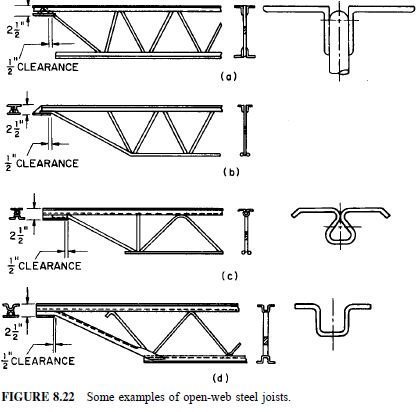