Any beam that supports unbalanced loads that are transverse to the direction in which it is subjected to bending moments transmits an unbalanced moment to the supports and must be investigated for torsion. Generally, this requirement affects all spandrel and other edge beams, and interior beams supporting uneven spans or unbalanced live loads on opposite sides. The total unbalanced moment from a floor system with one-way slabs in one direction and beams in the perpendicular direction can often be considered to be transferred to the columns by beam flexure in one direction, neglecting torsion in the slab. The total unbalanced moment in the other direction, from the one-way slabs, can be considered to be transferred by torsional shear from the beams to the columns.
Under the ACI 318 Building Code, factored torsional moment, Tu, is resisted by reinforcement (Art. 9.48). No torsion is assumed to be resisted by concrete. When Tu exceeds the value computed by Eq. (9.43) for non-prestressed members, the effects of torsion must be considered.
The required area At of each leg of a closed stirrup for torsion should be computed from Eq. (9.48). Stirrup spacing should not exceed ph /8 or 12 in, where ph is the perimeter of the centerline of the outermost closed stirrup.
Torsion reinforcement also includes the longitudinal bars shown in each corner of the closed stirrups in Fig. 9.16 and the longitudinal bars spaced elsewhere inside the perimeter of the closed stirrups at not more than 12 in. At least one longitudinal bar in each corner is required. [For required areas of these bars, see Eqs. (9.50) and (9.52).] If a beam is fully loaded for maximum flexure and torsion simultaneously, as in a spandrel beam, the area of torsion-resisting longitudinal bars At should be provided in addition to flexural bars.
For interior beams, maximum torsion usually occurs with live load only on a slab on one side of the beam. Maximum torsion and maximum flexure cannot occur simultaneously. Hence, the same bars can serve for both.
The closed stirrups required for torsion should be provided in addition to the stirrups required for shear, which may be the open type. Because the size of stirrups must be at least No. 3 and maximum spacings are established in the ACI 318 Building Code for both shear and torsion stirrups, a closed-stirrup size-spacing combination can usually be selected for combined shear and torsion. Where maximum shear and torsion cannot occur under the same loading, the closed stirrups can be proportioned for the maximum combination of forces or the maximum single force; whichever is larger. 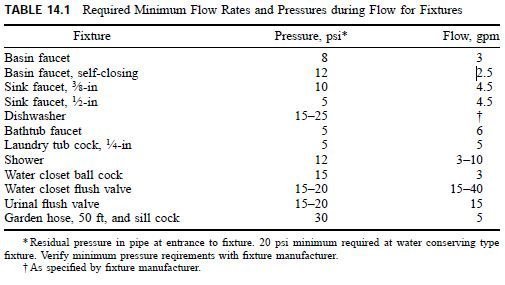 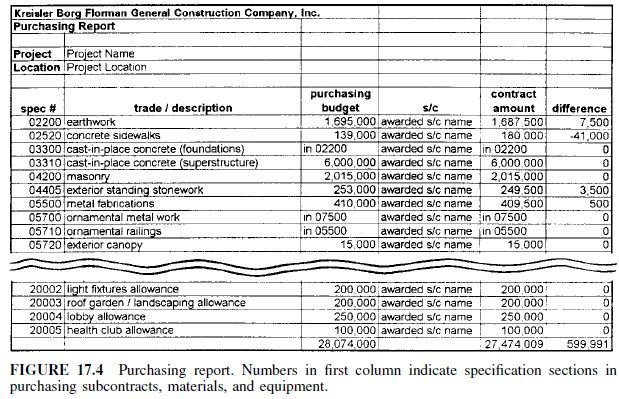