For joints and other points where large movements of building components are expected, elastomeric materials may be used as sealants. Whereas traditional calking compounds should not be used where movements of more than 5% of joint width or at most 10% are expected, larger movements, typically 10 to 25%, can be accommodated by the rubbery sealants.
Some elastomeric sealants consist of two components, mixed just before application.
Polymerization occurs, leading to conversion of the viscous material to a rubbery consistency. The working time or pot life before this occurs varies, depending upon formulation and temperature, from a fraction of an hour to several hours or a day. Other formulations are single-component and require no mixing.
They harden upon exposure to moisture in the air.
Various curing agents, accelerators, plasticizers, fillers, thickeners, and other agents may be added, depending on the basic material and the end-use requirements.
Among the polymeric materials employed are:
Acrylics: solvent-release type, water-release type, latex
Butyls: skinning and nonskinning
Polysulfide: two-part and one-part
Silicone: one-part
Polyurethane: two-part and one-part
Chlorosulfonated polyethylene: one-part
Polyurethane-polyepoxide: two-part

Characteristics of the preceding formulations vary. Hence, the proper choice of materials depends upon the application. A sealant with the appropriate hardness, extensibility, useful temperature ranges, expected life, dirt pickup, staining, colorability, rate of cure to tack-free condition, toxicity, resistance to ultraviolet light, and other attributes should be chosen for the specific end use.
In many joints, such as those between building panels, it is necessary to provide backup; that is, a foundation against which the compound can be applied. This serves to limit the thickness of the joint, to provide the proper ratio of thickness to width, and to force the compound into intimate contact with the substrate, thereby promoting adhesion. For the purpose, any of various compressible materials, such as polyethylene or polyurethane rope, or oakum, may be employed.
To promote adhesion to the substrate, various primers may be needed. (To prevent adhesion of the compound to parts of the substrate where adhesion is not  wanted, any of various liquid and tape bond-breakers may be employed.) Generally, good adhesion requires dry, clean surfaces free of grease and other deleterious materials. 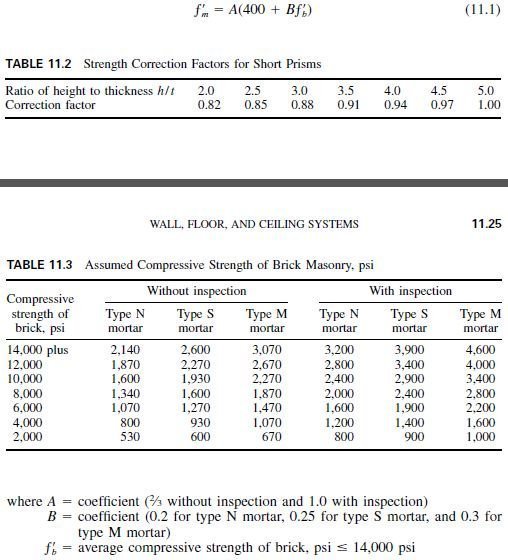