The uniform thickness of most cold-formed sections, and the fact that the widths of the various elements composing such a section are usually large relative to the thickness, make it possible to consider, in computing structural properties (moment of inertia, section modulus, etc.) that such properties vary directly as the first power of the thickness. So, in most cases, section properties can be approximated by first assuming that the section is made up of a series of line elements, omitting the thickness dimension. Then, final values can be obtained by multiplying the lineelement result by the thickness.

With this method, the final multiplier is always the first power of the thickness, and first-power quantities such as radius of gyration and those locating the centroid of the section do not involve the thickness dimension. The assumption that the area, moment of inertia, and section modulus vary directly as the first power of the thickness is particularly useful in determining the required thickness of a section after the widths of the various elements composing the section have been fixed.
This method is sufficiently accurate for most practical purposes. It is advisable, however, particularly when a section is fairly thick compared to the widths of the elements, to check the final result through an exact method of computation.
Properties of thin elements are given in Table 8.4.
Various Failure Modes. One of the distinguishing characteristics of lightweight cold-formed sections is that they are usually composed of elements that are relatively wide and thin. As a result, attention must be given to certain modes of structural behavior ordinarily neglected in dealing with heavier sections, such as hot-rolled structural shapes.

When thin, wide elements are in axial compression, as in the case of a beam flange or a part of a column, they tend to buckle elastically at stresses below the yield point of the steel. This local buckling is not to be confused with the general buckling that occurs in the failure of a long column or of a laterally unsupported beam. Rather, local buckling represents failure of a single element of a section, and conceivably may be relatively unrelated to buckling of the entire member. In addition, there are other factors, such as shear lag, which gives rise to nonuniform stress distribution; torsional instability, which may be more pronounced in thin sections than in thicker ones and requires more attention to bracing; and other related structural phenomena customarily ignored in conventional structural design that sometimes must be considered with thin material. Means of taking care of these factors in ordinary structural design are described in the ‘‘Specification for the Design of Cold-Formed Steel Structural Members.’’
Design Bases. The allowable stress design method (ASD) is used currently in structural design of cold-formed steel structural members and described in the rest of this section. In addition, the load and resistance factor design method (LRFD) can also be used for design. Both methods are included in the 1996 edition of the AISI ‘‘Specification for the Design of Cold-Formed Steel Structural Members.’’ However, these two methods cannot be mixed in designing the various cold-formed steel components of a structure.
In the allowable stress design method, the required strengths (bending moments, shear forces, axial loads, etc.) in structural members are computed by structural analysis for the working or service loads using the load combinations given in the AISI Specification. These required strengths are not to exceed the allowable design strengths as follows:

The Committee on Specifications of the American Iron and Steel Institute has strived to put all formulas in the ‘‘Specification for the Design of Cold-Formed Steel Structural Members’’ on nondimensional bases so that their use with English or SI units is rigorous and convertible. 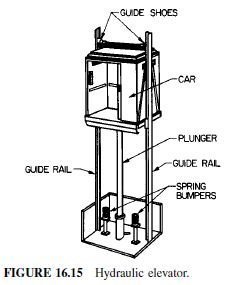 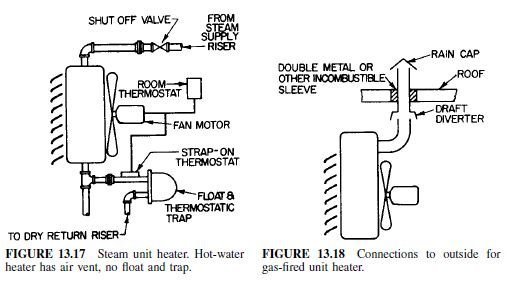 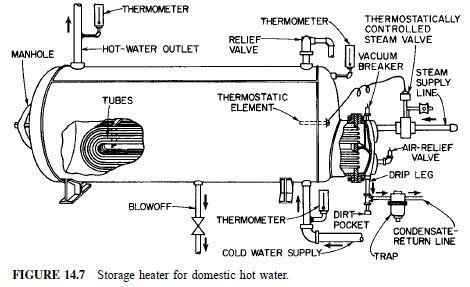