Less space is required for stairs than for ramps, because steeper slopes can be used.
Maximum slope of stairs for comfort is estimated to be about 1 on 2 (27), but this angle frequently is exceeded for practical reasons. Exterior stairs generally range in slope from 20 to 30, interior stairs from 30 to 35.

Generally, stairs are of the following types: straight, circular, curved, or spiral, or a combination.
Straight stairs are stairs along which there is no change in direction on any flight between two successive floors. There are several possible arrangements of straight stairs. For example, they may be arranged in a straight run (Fig. 16.2a), with a single flight between floors, or a series of flights without change in direction (Fig. 16.2b). Also, straight stairs may permit a change in direction at an immediate landing. When the stairs require a complete reversal of direction (Fig. 16.2c), they are called parallel stairs. When successive flights are at an angle to each other, usually 90 (Fig. 16.2d), they are called angle stairs. In addition, straight stairs may be classified as scissors stairs when they comprise a pair of straight runs in opposite directions and are placed on opposite sides of a fire-resistive wall (Fig. 16.2e).
Circular stairs when viewed from above appear to follow a circle with a single center of curvature and large radius.
Curved stairs when viewed from above appear to follow a curve with two or more centers of curvature, such as an ellipse.
Spiral stairs are similar to circular stairs except that the radius of curvature is small and the stairs may be supported by a center post. Overall diameter of such stairs may range from 3 ft 6 in to 8 ft. There may be from 12 to 16 winder treads per complete rotation about the center.

Among the principal components of a stairway are Flight. A series of steps extending from floor to floor, or from a floor to an intermediate landing or platform.
Guard. Protective vertical barrier along edges of stairways, balconies, and floor openings.
Landings (platforms). Used where turns are necessary or to break up long climbs. Landings should be level, as wide as the stairs, and at least 44 in long in the direction of travel.
Step. Combination of a riser and the tread immediately above.
Rise. Distance from floor to floor.
Run. Total length of stairs in a horizontal plane, including landings.
Riser. Vertical face of a step. Its height is generally taken as the vertical distance between treads.
Tread. Horizontal face of a step. Its width is usually taken as the horizontal
distance between risers.
Nosing. Projection of a tread beyond the riser below.
Soffit. Underside of a stair.
Header. Horizontal structural member supporting stair stringers or landings.
Carriage. Rough timber supporting the steps of wood stairs.
Stringers. Inclined members along the sides of a stairway. The stringer along a wall is called a wall stringer. Open stringers are those cut to follow the lines of risers and treads. Closed stringers have parallel top and bottom, and treads and risers are supported along their sides or mortised into them. In wood stairs, stringers are placed outside the carriage to provide a finish.
Railing. Framework or enclosure supporting a handrail and serving as a safety barrier.
Baluster. Vertical member supporting the handrail in a railing.
Balustrade. A railing composed of balusters capped by a handrail.
Handrail. Protective bar placed at a convenient distance above the stairs for a handhold.
Newel Post. Post at which the railing terminates at each floor level.
Angle Post. Railing support at landings or other breaks in the stairs. If the angle post projects beyond the bottom of the stringers, the ornamental detail formed at the bottom of the post is called the drop.
Winders. Steps with tapered treads in sharply curved stairs.
Headroom. Minimum clear height from a tread to overhead construction, such as the ceiling or next floor, ductwork, or piping.

Stairs and landings should be designed for a live load of 100 lb / ft2 or a concentrated load of 300 lb placed to produce maximum stresses.
Guards. To prevent people from falling over edges of stairs and landings, barriers, called guards, should be placed along all edges and should be at least 42 in high.
These should support 2-in-diameter handrails, which should be set 30 to 34 in above the intersections of treads and risers at the front of the steps.
Interior stairs more than 88 in wide should have intermediate handrails that divide the stairway into widths of not more than 88 in, preferably into a nominal multiple of 22 in. Handrails along walls should have a clearance of at least 11⁄2 in.
Guards should be designed for a horizontal force of 50 lb / ft, applied 42 in above the floor, or for the force transmitted by the handrail, whichever is greater. Handrails should be capable of supporting a load of at least 200 lb, downward or horizontally.

Ample headroom should be provided not only to prevent tall people from injuring their heads, but to give a feeling of spaciousness. A person of average height should be able to extend his hand forward and upward without touching the ceiling above the stairs. Minimum vertical distance from the nosing of a tread to overhead construction should never be less than 6 ft 8 in and preferably not less than 7 ft.
Stairway Width. Width of a stairway depends on its purpose and the number of persons to be accommodated in peak hours or emergencies. Generally, the minimum width that can be used is specified in the local building code. For example, for interior stairs, clear width may be required to be at least 36 in in one- and twofamily dwellings, and 44 in in hotels, motels, apartment buildings, industrial buildings, and other types of occupancy.
Step Sizes. Risers and treads generally are proportioned for comfort and to meet accessibility standards for the handicapped, although sometimes space considerations control or the desire to achieve a monumental effect, particularly for outside stairs of public buildings. Treads should be 11 to 14 in wide, exclusive of nosing.
Treads less than 11 in wide should have a nosing of about 1 in. The most comfortable height of riser is 7 to 71⁄2 in. Risers less than 4 in and more than 8 in high should not be used. The steeper the slope of the stairs, the greater the ratio of riser to tread. Among the more common simple formulas generally used with the preceding limits are:
1. Product of riser and tread must be between 70 and 75.
2. Riser plus tread must equal 17 to 17.5.
3. Sum of the tread and twice the riser must lie between 24 and 25.5.
In design of stairs, account should be taken of the fact that there is always one less tread than riser per flight of stairs. No flight of stairs should contain less than three risers. 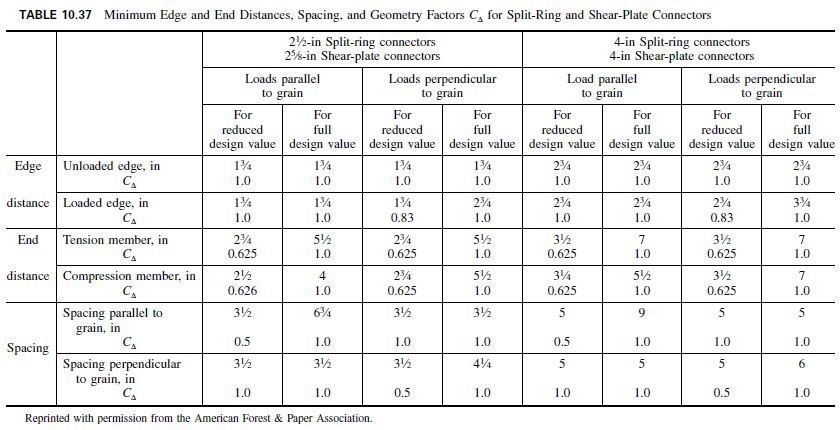 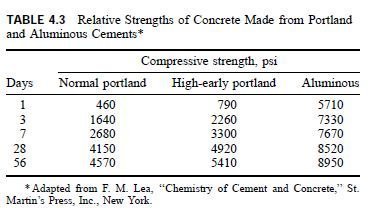 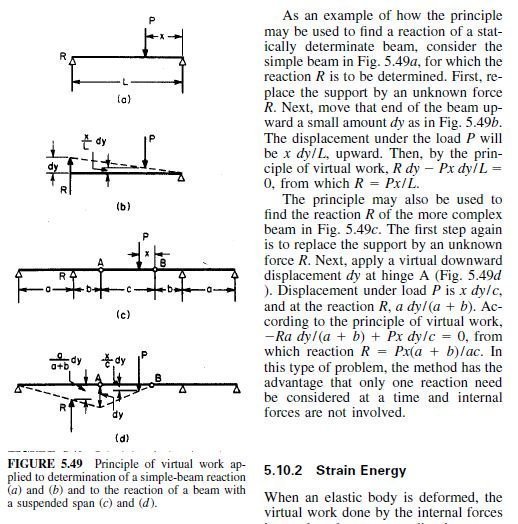 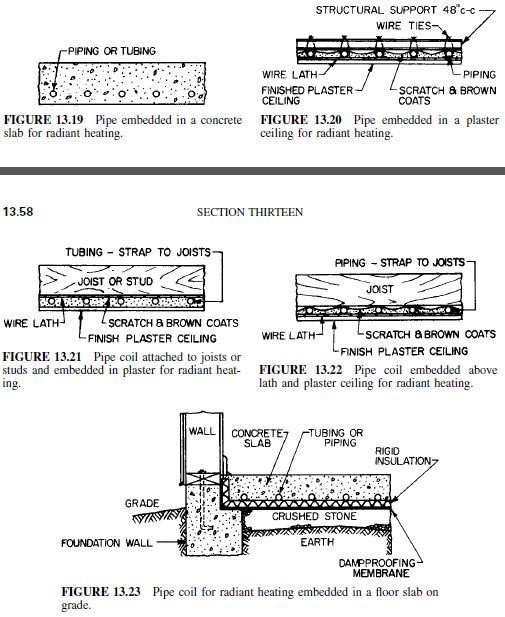