A steam-heating system consists of a boiler or steam generator and a piping system connecting to individual radiators or convectors.
A one-pipe heating system (Fig. 13.12) is the simplest arrangement. The steamsupply pipe to the radiators is also used as a condensate return to the boiler. On startup, as the steam is generated, the air must be pushed out of the pipe and radiators by the steam. This is done with the aid of thermostatic air valves in the radiators. When the system is cold, a small vent hole in the valve is open. After the air is pushed out and steam comes in contact with the thermostatic element, the vent hole automatically closes to prevent escape of steam.

Where pipe runouts are extensive, it is necessary to install large-orifice air vents to eliminate the air quickly from the piping system; otherwise the radiators near the end of the runout may get steam much later than the radiators closest to the boiler.
Air vents are obtainable with adjustable orifice size for balancing a heating system. The orifices of radiators near the boiler are adjusted smaller, while radiators far from the boiler will have orifices adjusted for quick venting. This helps balance the system.
The pipe must be generously sized so as to prevent gravity flow of condensate from interfering with supply steam flow.
Pipe capacities for supply risers, runouts, and radiator connections are given in the ASHRAE handbook (American Society of Heating, Refrigeration and Air Conditioning Engineers). Capacities are expressed in square feet of equivalent direct radiation (EDR):

where capacities are in pounds per hour, 1 lb /hr = 970 Btu/hr.
Valves on radiators in a one-pipe system must be fully open or closed. If a valve is throttled, the condensate in the radiator will have to slug against a head of steam in the pipe to find its way back to the boiler by gravity. This will cause water hammer.
A two-pipe system is shown in Fig. 13.13. The steam supply is used to deliver steam to the supply end of all radiators. The condensate end of each radiator is connected to the return line via a thermostatic drip trap (Fig. 13.14). The trap is adjusted to open below 180F and close above 180F. Thus when there is enough condensate in the radiator to cool the element, it will open and allow the condensate to return to the collecting tank.

A float switch in the tank starts the pump to return this condensate to the boiler against boiler steam pressure.
There are many variations in combining the two-pipe system and onepipe system to create satisfactory systems.
In the two-pipe condensate pump return system, the pressure drop available for pipe and radiator loss is equal to boiler pressure minus atmospheric pressure, the difference being the steam gage pressure.

A wet-return system, shown in Fig.

13.15, will usually have a smaller head available for pipe loss. It is a selfadjusting system depending on the load.
When steam is condensing at a given rate, the condensate will pile up in the return main above boiler level, creating a hydraulic head that forces the condensate into the boiler. The pressure above the water level on the return main will be less than the steam boiler pressure.
This pressure difference—boiler pressure minus the pressure that exists above  the return main water level—is avail- FIGURE 13.15 Wet-return two-pipe steamheating system.
able for pipe friction and radiator pressure drop.
On morning start-up when the air around the radiators is colder and the boiler is fired harder than during normal operation in an effort to pick up heat faster, the steam side of the radiators will be higher in temperature than normal.
The air-side temperature of the radiators will be lower. This increase in temperature differential will create an increase in heat transfer causing a faster rate of condensation and a greater piling up of condensate to return the water to the boiler.
In laying out a system, the steamsupply runouts must be pitched to remove the condensate from the pipe.
They may be pitched back so as to cause the condensate to flow against the steam or pitched front to cause the condensate to flow with the steam.

Since the condensate will pile up in the return pipe to a height above boilerwater level to create the required hydraulic head for condensate flow, a check of boiler-room ceiling height, steam-supply header, height of lowest radiator, height of dry return pipe, etc., is necessary to determine the height the water may rise in the return pipe without flooding these components.
The pipe may have to be oversized where condensate flows against the steam (see ‘‘ASHRAE Handbook—Fundamentals’’). If the pitch is not steep enough, the steam may carry the condensate along in the wrong direction, causing noise and water hammer.
A vacuum heating system is similar to a steam pressure system with a condensate return pump. The main difference is that the steam pressure system can eliminate air from the piping and radiators by opening thermostatic vents to the atmosphere. The vacuum system is usually operated at a boiler pressure below atmospheric. The vacuum pump must, therefore, pull the noncondensables from the piping and radiators for discharge to atmosphere. Figure 13.16 shows diagrammatically the operation of a vacuum pump.
This unit collects the condensate in a tank. A pump circulates water through an eductor (1), pulling out the noncondensable gas to create the required vacuum. The discharge side of the eductor nozzle is above atmospheric pressure. Thus, an automatic control system allows the noncondensable gas to escape to atmosphere as it accumulates, and the excess condensate is returned to the boiler as the tank reaches a given level.

Vacuum systems are usually sized for a total pressure drop varying from 1⁄4 to 1⁄2 psi. Long equivalent-run systems (about 200 ft) will use 1⁄2 psi total pressure drop to save pipe size.
Some systems operate without a vacuum pump by eliminating the air during morning pickup by hard firing and while the piping system is above atmospheric pressure. During the remainder of the day, when the rate of firing is reduced, a tight system will operate under vacuum.
(H. E. Bovay, Jr., ‘‘Handbook of Mechanical and Electrical Systems for Buildings,’’ McGraw-Hill Publishing Company, New York.) 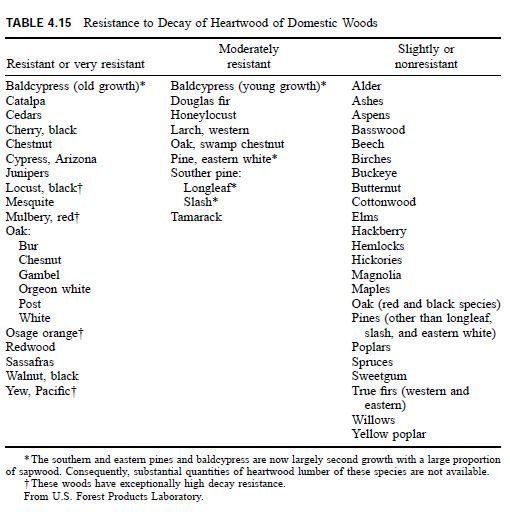 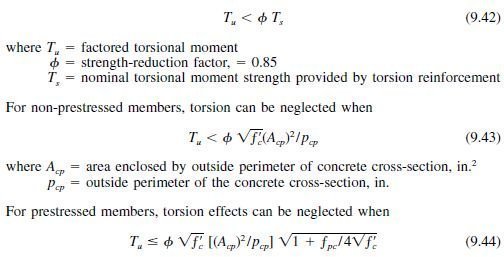