Wiss and Parmelee also conducted research to refine the findings of Lenzen’s research.
In particular, they attempted to quantify, in a more scientifically rigorous manner, human perception to transient floor motion. They subjected 40 persons, standing on a vibrating platform, to transient vibration episodes with different combinations
of frequency (2.5 to 25 Hz), peak displacements (0.0001 to 0.10 in), and damping (0.1 to 0.16, expressed as a ratio of critical). After each episode, the subject was asked to rate the vibration on a scale of 1 to 5 with the following definitions: (1) imperceptible, (2) barely perceptible, (3) distinctly perceptible, (4) strongly perceptible, and (5) severe. Using regression analysis, an equation was
developed which related the three variables of the vibration episode to the subjective perception ratings. This equation is presented below.
Wiss and Parmelee rating factor:

A graph of this subjective rating system is shown in Fig. 5.115. It should be noted that the lines represent a mean for that particular rating. The authors suggest that the boundaries for each rating lie halfway between the mean lines. The boundaries defining R = 1 and R = 5 are not identified by the authors. These ratings are unbounded; therefore, a mean line cannot be computed. 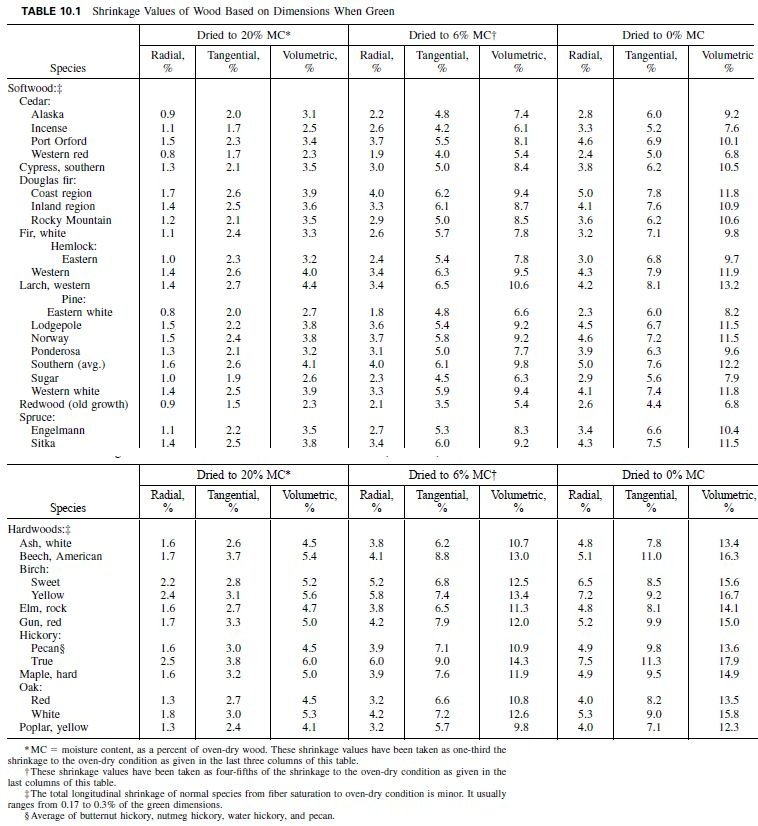