Formula (1) uses operator G0 in the time domain. This operator is applied to the displacement field in the volume Vint and provides the loads, distributed over the volume (this formula can be applied to the whole volume Vint, but for the internal nodes the result will be zero). For linear initial soil this operator in the frequency domain will turn into complex frequency-dependent dynamic stiffness function. Note that for the given surface Q the loads F in (1) can be split in two parts: loads Fint acting from Vint and loads Fext acting from Vext. Physical meaning is illustrated in Fig.2.

With given free-field wave field U0 one can easily obtain Fint just as surface forces at Q corresponding to the internal stress field.
Theoretically we can change the content of the volume Vint in “problem B” (e.g., withdraw the medium completely, taking loads Fint to zero). This change will change operator G0, change wave field U0, but the left part of (1) will stay the same, as it is in fact fully determined by soil properties in Vext and initial seismic wave.
Even if there exists some physical non-linearity in the model, and this non-linearity is localized inside Vint, initial “problem A” can still be substituted by “problem A2” without changing the loads F, as compared to the linear case. This is a consequence of the logic of the previous point: the loads are fully determined by soil in Vext and initial seismic wave. 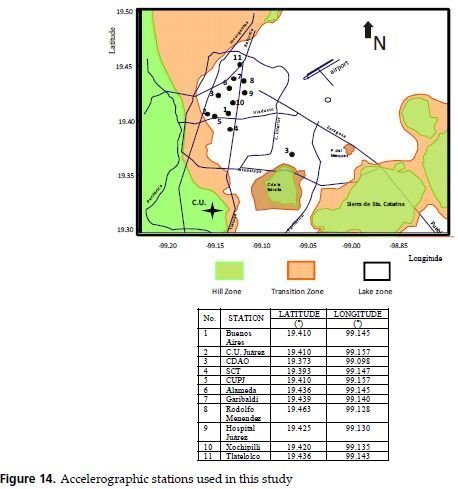 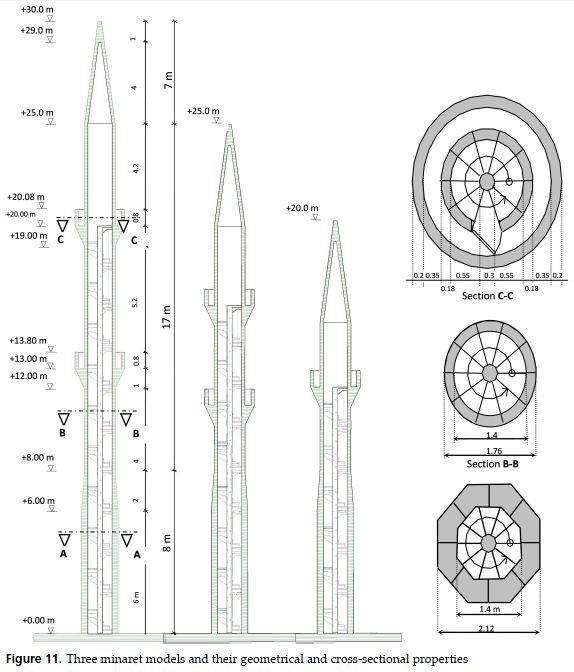