So, basic assumptions currently used in the SSI analysis are a) linearity of the soil, of the structure and of the soil-structure contact; b) horizontal layering of the soil (except some limited volume near the structure).
There are two other assumptions – not mandatory, but usually used in the SSI analysis.
The first assumption is the rigidity of the soil-structure contact surface. Usually base mats are not extremely rigid, but they are considerably enforced by rather dense and thick shear walls, so in fact their behavior is almost rigid. Standards ASCE4-98 allow the treatment of base mats of the NPP structures as rigid ones. However, SASSI can treat flexible base mats as well. Different parameters of structural seismic response show different sensitivity to the flexibility of the base mat. Some examples are presented in the author’s reports in SMiRT-21 [25,26].
The second assumption is about seismic wave field in the soil without structure. Usually, one starts from the three-component acceleration recorded on the surface of the soil (in some “control point”, as they say). As we saw, in SSI problem one needs to know the motion of a certain soil volume (at least the soil motion in the nodes of the future contact surface). So some additional assumptions are introduced. The most common assumption “is vertically propagating body seismic waves in horizontally-layered medium”. This assumption means, that three components of the acceleration in the control point are produced by three separate vertically propagating waves: vertical acceleration is a result of the P-wave, two horizontal accelerations are the result of two S-waves in main coordinate vertical planes. Each wave can be analyzed separately by SHAKE, providing seismic motion of any point in depth.
Another consequence of this assumption is that seismic motion depends on vertical coordinate, but not on the horizontal coordinates: every horizontal plane in the free field  moves “rigidly”.
Again, this assumption is not mandatory. In SASSI one can set up other assumptions linking the whole wave field to the control point motion. However, as SHAKE (usually used as a preprocessor for SASSI) implements that very assumption, most often this assumption is accepted for the whole SSI problem. 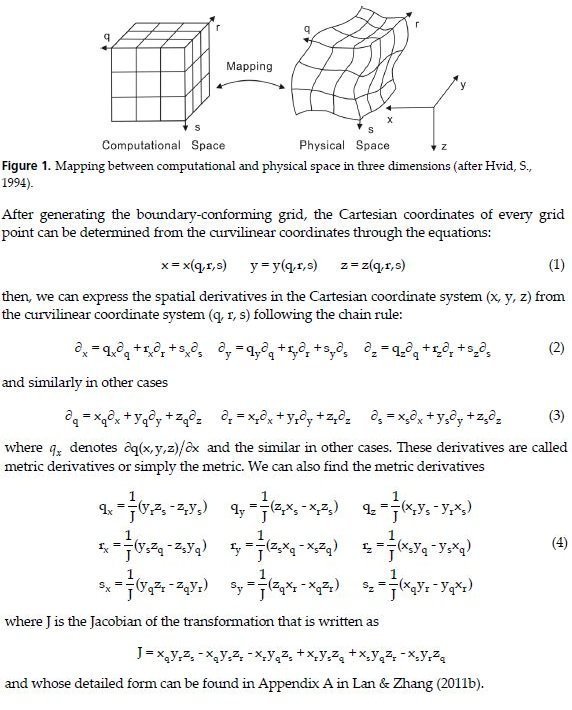 Transformation between curvilinear and Cartesian coordinates 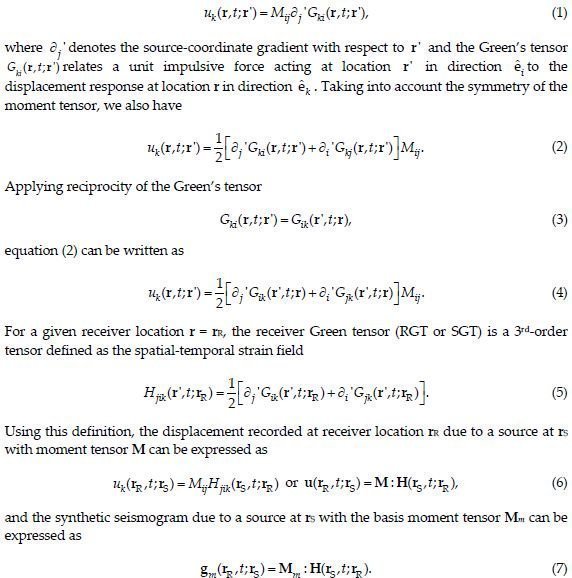