Let us consider 1D P-waves in a homogeneous massive rod, modeling soil. The only coordinate is x. Wave displacements u(x,t) are described by the wave equation

Here с is wave velocity. In the frequency domain for certain frequency ω there exist two solutions of (11):

The first wave u1 described by (12) goes up along Ох, the second wave u2 goes down. Each
wave has own amplitude U. Wave velocity c is determined by mass density ρ and constrained elasticity module Е0 as

Let us now apply basic principles discussed above to this simple model: solve “problem B”, “problem A”, and then solve “problem A2” by direct and impedance methods. All problems will be solved in the frequency domain, using (12).

Let us start with “problem B” – wave solution without structure. Let U0 be displacement at the free surface x=0. As we are going to obtain coefficient U10 of the upcoming wave and coefficient U20 of the wave coming down, now we have the first of the two equations for them

The second equation comes from the description of the “free” condition of the surface; total stress in the soil must be zero:

So, (16) gives the whole solution of the “problem B” linking wave field in any point to the “control motion” U0.
Now let us move to the “problem A”. Let structure be rigid and have mass m (this is a mass, related to the unit area of the cross-section of the rod). Schemes of “problem B” and “problem A” are shown on Fig.7.

General goal of the SSI analysis is to obtain the response motion of the basement from the given control motion of the free surface. In this simple case we can do it directly (it is not the “direct approach” so far, just a simple solution!). In “problem A” wave field in the soil is still described by (12), but with coefficients UА1 (upcoming wave) and UА2 (wave coming down):

“Problem A” and “problem B” have similar seismic excitation: in our case it means that the upcoming waves are similar:

Hence we get the final expression linking the displacement of the mass in “problem A” to the control motion at the free surface in “problem B”:

Now we will show the direct approach for the same example, following p.4.1. Let surface Q be at depth Н. There the free-field wave according to (16) will be

Loads (-F) may be obtained from “problem B1” as shown on Fig.2. In the upper part the resulting sum must be zero; so, the part Fint of the load, balancing the reflected wave in the upper part of the soil, is just “mirror” of the free field:

The same load F will impact Q in “problem В2“ and in “problem А2”. To complete the model we use the analogue between half-infinite rod and viscous dashpot, mentioned above (remember boundaries of Lysmer-Kuhlemeyer) and shown on Fig.4.
As a result, complete models for the direct approach look now like those shown on Fig.8

As previously mentioned it is worth solving “problem B2” first and compare the solution with free-field. Instead of that we can take “exact” displacement from exact wave field at Q, calculate total force impacting the upper part in the model on Fig.8 and check the equilibrium for Q. In our case the force impacting the upper part from dashpot is a product of exact velocity [iωU0(-H)] and viscous parameter of dashpot (ρc); we see that it annihilates with Fext given by (25). The rest of the load F – the load Fint – annihilates with internal forces in the upper part due to the origin (23). So, “problem B2” gives the exact solution.
Now let us check the equilibrium for Q in “problem A2”. The exact solution is given by (17,19,20):

Let a reader obtain zero in (28) himself. General conclusion is that direct method provides exact results, if correctly applied.
Now let us perform the substitution of the boundary conditions in the direct approach, shown on Fig.3, i.e. let us fix the motion of Q as U0(-H). We see that “problem B2” without structure will be solved exactly, providing U0(x) in the whole upper part. So, this check is OK. However, in “problem A2” exact displacement UA(-H) given by (27) is different from U0(-H) given by (22). As a result, both upcoming wave and the wave coming down in Vint will be different from the exact solution. If this new solution is marked with upper index ”3”, then the displacement of the mass is given by

Curves for different μ(ω) for different h are shown in Fig.9.
We see that the solution in not satisfactory. The increase of the boundary depth h does not improve the situation. General conclusion is that one must be very careful in placing lower boundary in the direct approach when there is no rock seen in the depth.

Now let us apply the impedance approach to the same system. As our structure rests on the surface, we can use Fig.6. If the displacement of the mass is Ub, then the equation of motion (10) turns to

General conclusion is that the correct application of the impedance method provides the exact solution.
The decisive factor in getting the exact solution both in direct and in impedance approaches for our 1D model was the ability to get exact model for substituting Vext (dashpot in our case).
Unfortunately, this example is of methodology value only. While “problem B“ (without structure) is often treated in practice with 1D models (though not homogeneous), “problem A” (with structure) is principally different. Great part of energy is taken from the structure by surface waves, which are not represented in 1D model. 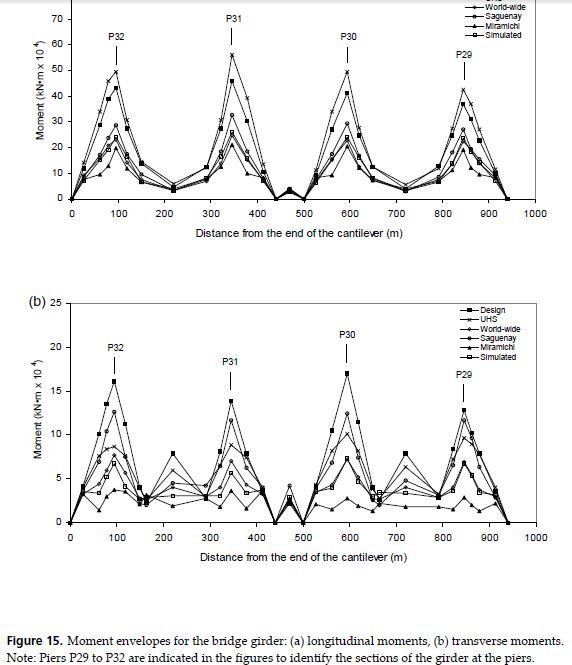 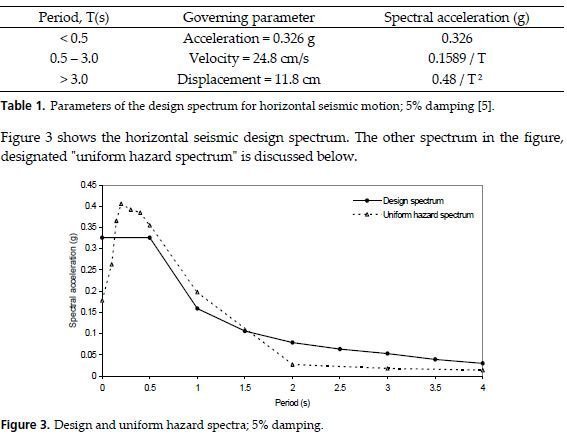