The Confederation Bridge, which was opened for traffic in June 1997, is 12,910 m long and is one of the longest reinforced concrete bridges built over water in the world. The bridge crosses the Northumberland Strait in eastern Canada and connects the province of Prince Edward Island and the province of New Brunswick.
The bridge is located in a region known for very harsh environmental conditions. The Strait is covered by ice approximately three to four months in a year. Heavy storms with winds in excess of 100 km/h are often experienced at the bridge site. Given the importance of the Confederation Bridge, its length, and the environmental conditions, special criteria were imposed in the design and construction of the bridge in order to provide a high degree of safety during its operational life. The bridge was designed for a service life of 100 years, which is twice the service life considered in the Canadian codes for highway bridges that were in use during the design of the Confederation Bridge, i.e., the CSA Standard CAN/CSA-S6-88 [1], and the Ontario Highway Bridge Design Code (OHBDC) [2]. A safety index of 4.0 was used in the design, compared with 3.5 specified in CAN/CSA-S6-88 and OHBDC. Load combinations and load resistance factors were developed specifically for the design of the bridge, as described in [3]. A number of assumptions had to be made in the design, particularly for the long-term properties of the materials in the specific environmental conditions and for the effects of various dynamic loads on the performance of the bridge. Given these assumptions, a comprehensive research program was undertaken to monitor and study the behaviour of the bridge. As part of this program, a study was conducted to investigate the dynamic performance of the bridge under seismic loads. The objective of the study was to compare the responses of the bridge for seismic actions representative of the seismic hazard at the bridge location with those used in the design. There are two major reasons for undertaking this study. First, significant advancements inthe understanding of the eastern Canadian seismicity and in the methods for seismic hazard computations have been made since the design of the bridge in the mid 1990s, and therefore, a more accurate estimate of the seismic hazard at the bridge location can now be made.
Second, recorded vibrations of the bridge are available which enable the development of an accurate analysis model of the as-built bridge.
This paper describes the main findings from the study. It includes: (i) a brief description of
the bridge; (ii) an overview of the seismic parameters used in the design of the bridge; (iii)
development of a finite element model of the bridge for use in the seismic analysis; (iv) selection of seismic ground motions representative of the seismic hazard at the bridge location; and (v) dynamic analysis of the bridge model and comparison of the analytical results with the design values. 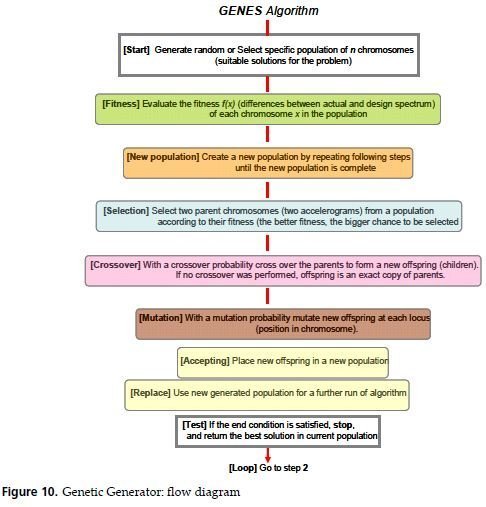