Historical, religious and monumental structures and their susceptibility to damage in recent earthqaukes in Turkey are presented and discussed in this chapter. Turkey has a very large number of historical structures and is located in one of the most seismically active regions of the world. Some of these historical and monumental masonry and reinforced concrete structures suffered substantial damage or collapsed during two major earthquakes in 1999.
The Kocaeli (Mw7.4) and Düzce (Mw7.2) earthquakes occurred on August 17 and November 12, 1999, and ruptured approximately 110 km and 40 km of the 1550-km-long North Anatolian fault, respectively. This chapter describes briefly the construction materials and techniques for historical religious and monumental structures and state-of-practice in Turkey, and presents dynamic analyses of a masonry minaret example. The seismic performance of the mosques and minarets (tall slender towers) during the 1999 earthquakes is presented. 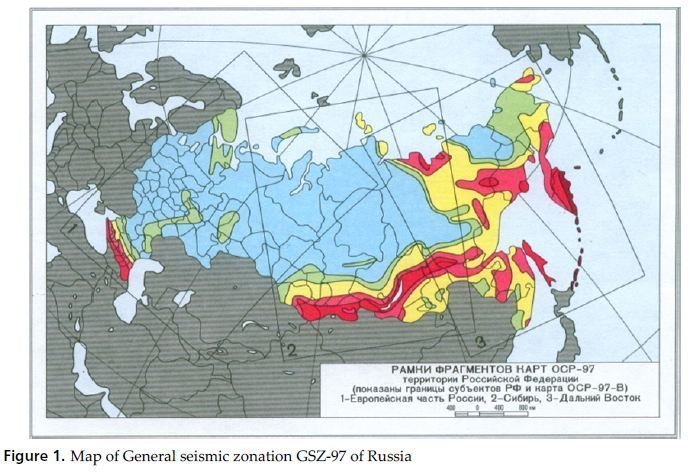