In the late 50-ies started to be developed method of allocating quasihomogeneous zones of earthquakes for one or all geological and geophysical criteria, some of which have tectonical  nature. However, these criteria have not been effective in a number of regions.
Since the choice of number and encoding parameters and their combinations are endless, equally infinite may be variants of map Mmax. In connection with this were analysed practically all existing geologic-structural, seismic and geophysical maps for the territorial zoning using seismotectonic capacity (combined geological criteria reflecting the characteristics of the

medium properties and the intensity of tectonic process), described in conventional units on a reference site. Based on mathematical patterns is forecasting of magnitude Mmax with reference site to the rest territory. Let’s note the approach developed by Reisner and Ioganson, where reference sites were used in all of the zones of the planet. The analysis involved areas with variety of tectonic properties, where the seismicity criteria are mixed. Naturally, the
common criteria were often not the fault criteria (thickness of the Earth crust, the heat flux density, height, isostatic gravity anomalies, the depth of the consolidated Foundation, etc.) The method later became known as the “extraregional method”. 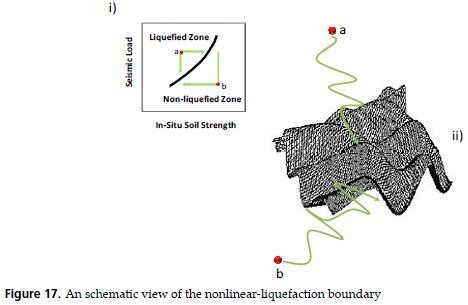 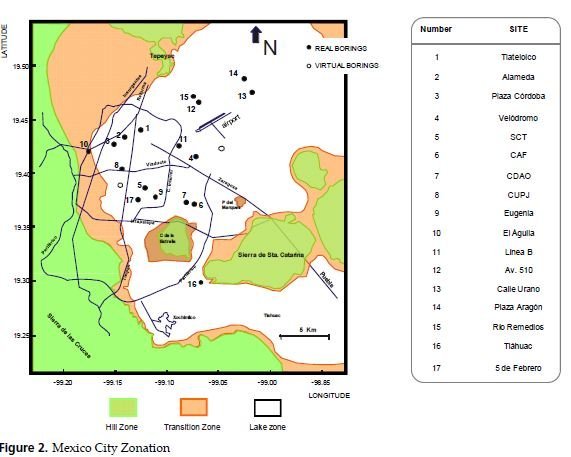