Drawings have already been produced as part of the schematic design and design development efforts. However, the task during the contract document development stage is to provide even more detail, such that the project can be tendered and built with these drawings as the primary guidance. Such documents prepared by the design professional are often called design drawings when they are prepared for tendering purposes. The same drawings are then referred to as contract drawings after a construction organisation has been engaged, because they become officially part of the contract by reference. Standard classifications of drawings and prescribed orders in which they appear have evolved over time. In the case of building construction, the following sets are typical (Bennett, 1996):

 general layout and civil works such as roads and parking areas, drainage and landscaping;
 architectural, showing all dimensions and locations of all features in the building;
 structural, with details of all major elements including connections and fastenings;
 mechanical, including plumbing, heating, ventilation, air conditioning and special mechanical equipment;
 electrical, with light fixtures, motors, conduit and cable, instrumentation, communication system components, junction boxes and other such details.

The sheets in each of these five sets are numbered separately and sequentially, with a special capital-letter prefix; for example, architectural drawings might be numbered A1, A2, and so on, while structural drawings would begin with S1. For other types of construction, such as highway or utilities, the makeup and format can vary considerably. Computer-aided drafting plays a large role in the preparation of these final drawings. After their production, rolls or booklets of these drawings (also called plans) are assembled and provided to prospective contractors along with the other documents described below. 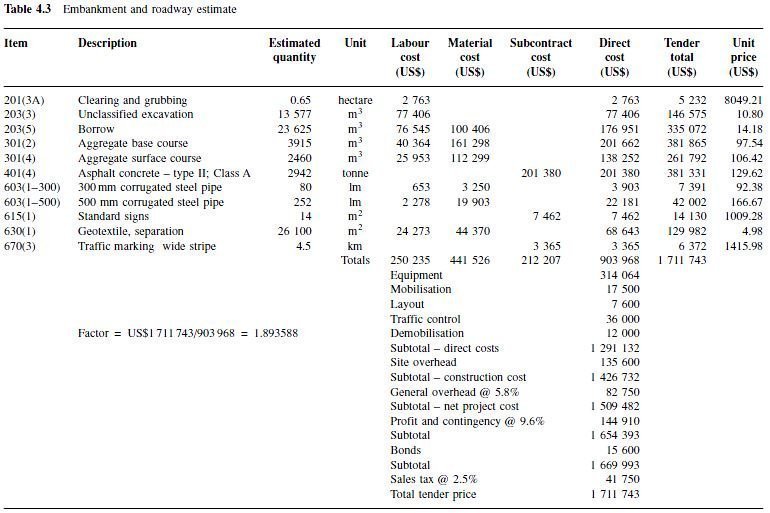