Under the ICE conditions, Clause 66, either the employer or contractor can serve a Notice of Dissatisfaction on the engineer stating the nature of the matter objected to. The engineer has to give his decision on this matter within one month and, if either party is dissatisfied with it, they can issue a Notice of Dispute. The purpose of this procedure is to eliminate matters which can be resolved early by the engineer and to define any remaining dispute. A dispute thus established can be resolved by ADR, adjudication, or arbitration.
Although arbitration may seem a reasonable way of finally settling a dispute, it has disadvantages. It may take months to find an arbitrator both parties can agree to and who is willing and able to act. Both parties may decide to employ a lawyer to present their case because the dispute involves interpretation of the terms of the contract. Also one party may need to employ the engineer to act as witness, because the dispute also relates to the facts of the case, which lie in records kept by the engineer. If the employer is disputing the engineer’s decision, this puts him and the engineer in a difficult position because the contractor may wish to employ the engineer as his witness, but the engineer may still be acting as engineer under the contract for ongoing work, and he can sometimes be an employee of the employer.
The lawyers who present the case for each disputant, although chosen for their experience of building contract disputes, may still fail to understand or make use of significant technical data having a bearing on the dispute. They may raise issues not previously in dispute, and use legal arguments concerning the contract, which the disputants feel are not relevant to the real matters of concern.
Hence the outcome of an arbitration is uncertain and can be different from what either of the parties expected.

Preamble to bill of quantities

Procedure for accepting a tender 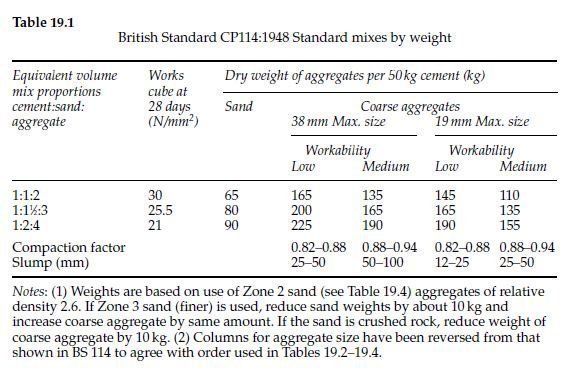 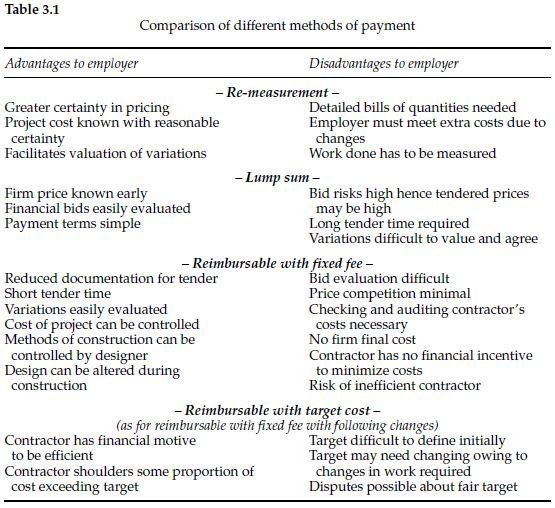