A special fabrication technique is applied to wide-flange shapes to produce castellated beams.
This technique consists of cutting the web of a wide-flange shape along a corrugated pattern, separating and shifting the upper and lower pieces, and rewelding the two pieces along the middepth of the newly created beam (Fig. 8.25). The result is a beam with depth, strength, and stiffness greater than the original wide-flange shape, but that maintains the same weight per foot as the original wide-flange shape. In addition, the numerous hexagonal openings, or castellations, that are formed in the beam web can accommodate mechanical ductwork, thereby reducing the overall floor depth.
Castellated beams can be designed to act compositely with the floor deck. Economical spans range up to about 70 ft. For composite design, it is structurally more efficient to fabricate the beam from a heavier wide-flange shape for the lower portion than for the upper portion. As a rule of thumb, the deflection of a castellated beam is about 25% greater than the deflection of an equivalent beam with the same depth but without web openings.
The load capacity of a castellated beam is frequently dictated by the local strength of the web posts and the tee portions above and below the openings. Therefore, these beams aremore efficient for supporting uniform loadings than for concentrated loadings. The latter produce web-shear distributions that tend to be less favorable because the perforated web has less capacity than the solid web. 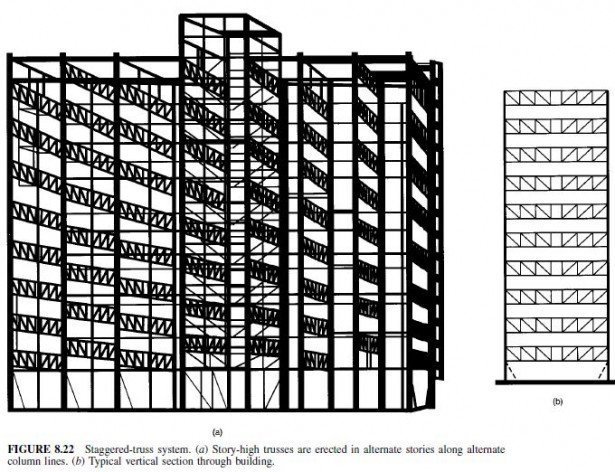 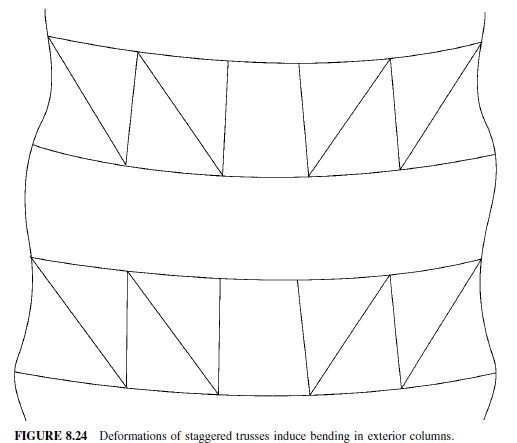 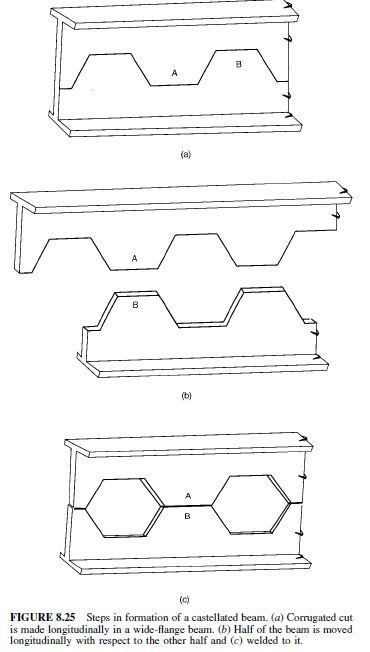 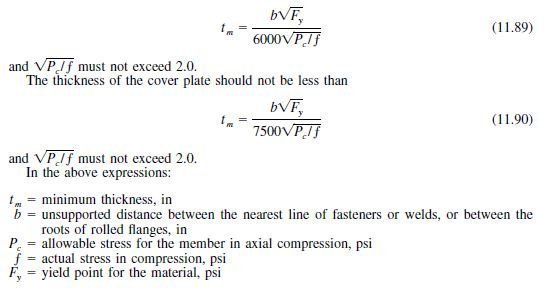 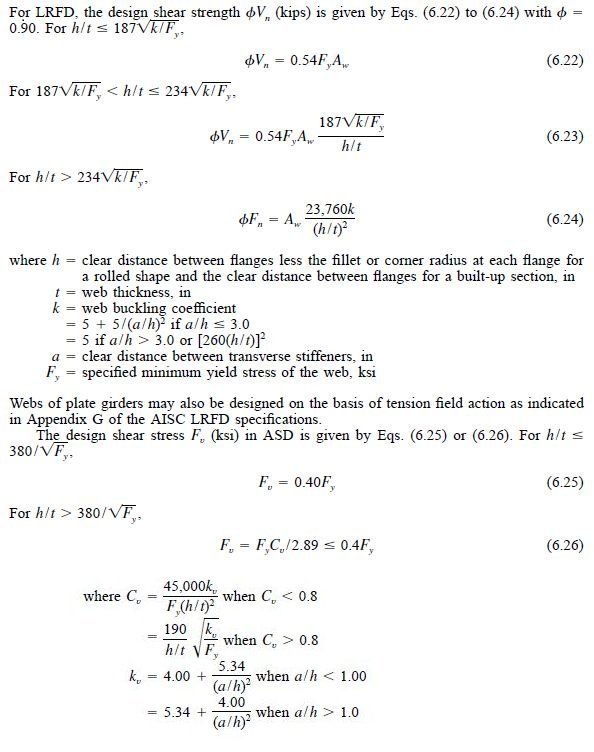