In the most natural type of arch, the horizontal component of each reaction, or thrust, is carried into a buttress, which also carries the vertical reaction. This type will be referred to as the true arch. The application of arch construction, however, can be greatly expanded economically by carrying the thrust through a tie, a tension member between the ends of the span. This type will be referred to as a tied arch.
Either a truss or girder may be used for the arch member. Accordingly, arch bridges are classified as trussed or solid-ribbed.
Arch bridges are also classified according to the degree of articulation. A fixed arch, in which the construction prevents rotation at the ends of the span, is statically indeterminate, so far as external reactions are concerned, to the third degree. If the span is articulated at the ends, it becomes two-hinged and statically indeterminate to the first degree. In recent years, most arch bridges have been constructed as either fixed or two-hinged. Sometimes a hinge is included at the crown in addition to the end hinges. The bridge then becomes threehinged and statically determinate.
In addition, arch bridges are classified as deck construction when the arches are entirely below the deck. This is the most usual type for the true arch. Tied arches, however, normally are constructed with the arch entirely above the deck and the tie at deck level. This type will be referred to as a through arch. Both true and tied arches, however, may be constructed with the deck at some intermediate elevation between springing and crown. These types are classified as half-through.
The arch also may be used as one element combined with another type of structure. For example, many structures have been built with a three-span continuous truss as the basic structure and with the central span arched and tied. This section is limited to structures in which the arch type is used independently. 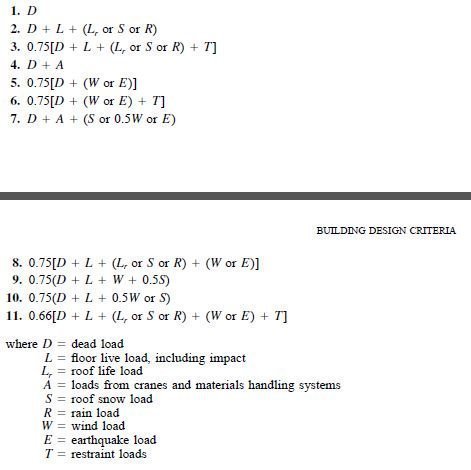